Repairing and rebuilding your apartment building after a fire can be a daunting experience. There is so much to do, and even after all the construction is done, there is still the issue of lingering smoke odors to deal with.

Smoke can be a very difficult odor to remove. Just ask anyone who has tried to clean a unit that was inhabited by cigarette smokers. A building fire can leave many areas reeking of smoke, even if they were not structurally damaged. Smoke odor removal is especially difficult because of the small partical size of smoke - less that 5 microns. To remove smoke odor, a vapor, like that generated in the Vaportek product, with the ability to penetrate the building materials, damaged by the smoke odor, is a necessity.

Vaportek Restorator Odor Neutralizing System can combat the most intense odors including smoke odors from fire damage. While construction and labor are obviously the biggest costs in restoring livability to your building, recovery periods necessary after using harsh chemical cleaners can add to your costs, by making it take longer to get tenants back in the building.

Vaportek Odor Neutralization is nontoxic and requires no evacuation or recovery period during or after use. This means you can get paying tenants back in the building quicker and reduce your financial burden, after a fire.

Vaportek is effective on all types of smoke odor from lingering cigarette smells to difficult to combat protein residue smoke damage and everything in-between.

Vaportek odor elimination systems come in compact and highly portable units that allow you to quickly treat many contaminated areas. Each replacement cartridge provides you with 270 hours of odor combating service and can treat up to 20,000 sq. ft. of your property. The Vaporshark treats up to 50,000 sq. ft & the Portable Industrial Unit treats up to 200,000 sq. ft.

For more information on using Vaportex as part of your fire recovery solution, contact us today. 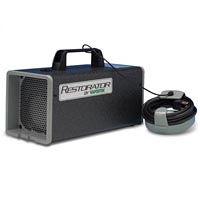 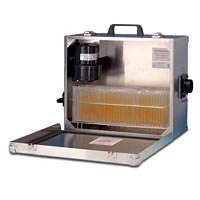 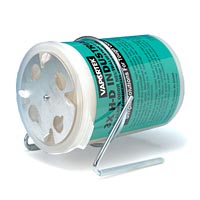 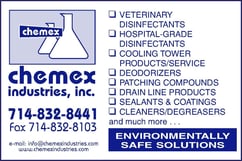 Copyright 2021 Chemex Industries, Inc.  All Rights Reserved On All Content.